It was a night to remember! In the conclusion of the live telecast of Mister Supranational 2016, Mexico´s Diego Garcy was the big winner and made history as our first ever title holder. Diego, who also won the Mr. Supranational Americas and Mr. Elegance titles, is an international model from Zapopan, Jalisco He is 26 years old, 1.89 m-tall and has a BA in Business Administration.

Diego won a US$ 10.000 cash prize, a contract with Nowa Scena modeling agency, a trip to Egypt as a VIP guest at Miss Eco 2017, among other prizes.

Mister Supranational´s final gala had Krynica Zdrój as its venue.

Mister Supranational received the trophy and scarf from the hands of Srinidhi Shetty, elected Miss Supranational the night before.

The live telecast by Polsat lasted for 3 hours and was packed with high quality entertainment and original elements. It was hosted by the superb Davena Reeves and Kamil Baleja. Chris Fischer was phenomenal was backstage reporter and special commentator for the pageant.

Tomek Baranski and his team were responsible for the show´s amazing choreography.

Diego Garcy, now Mister Supranational, will be a judge in Miss Polski 2016, which will take place tonight and will also be televised by Polsat. Tomorrow he travels to Warsaw along with Miss Supranational Srinidhi Shetty and the new Miss Polski for his first media tour.

Special thanks to all our partners and contributors for an amazing production and event, and congratulations to Diego Garcy, Mister Supranational 2016, and to all candidates! 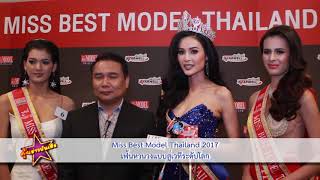 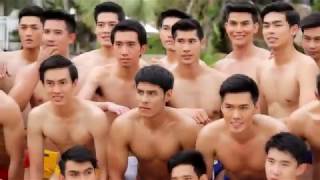 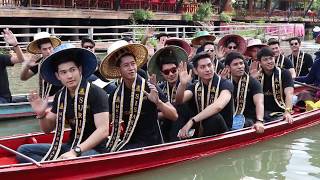 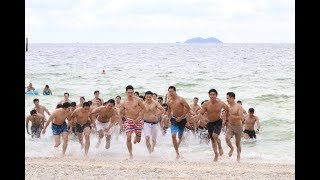 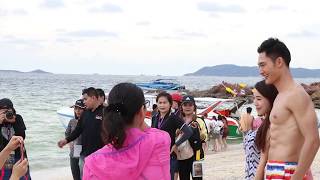 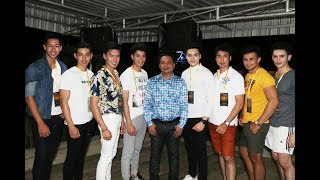 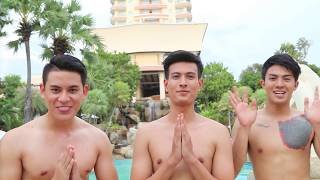